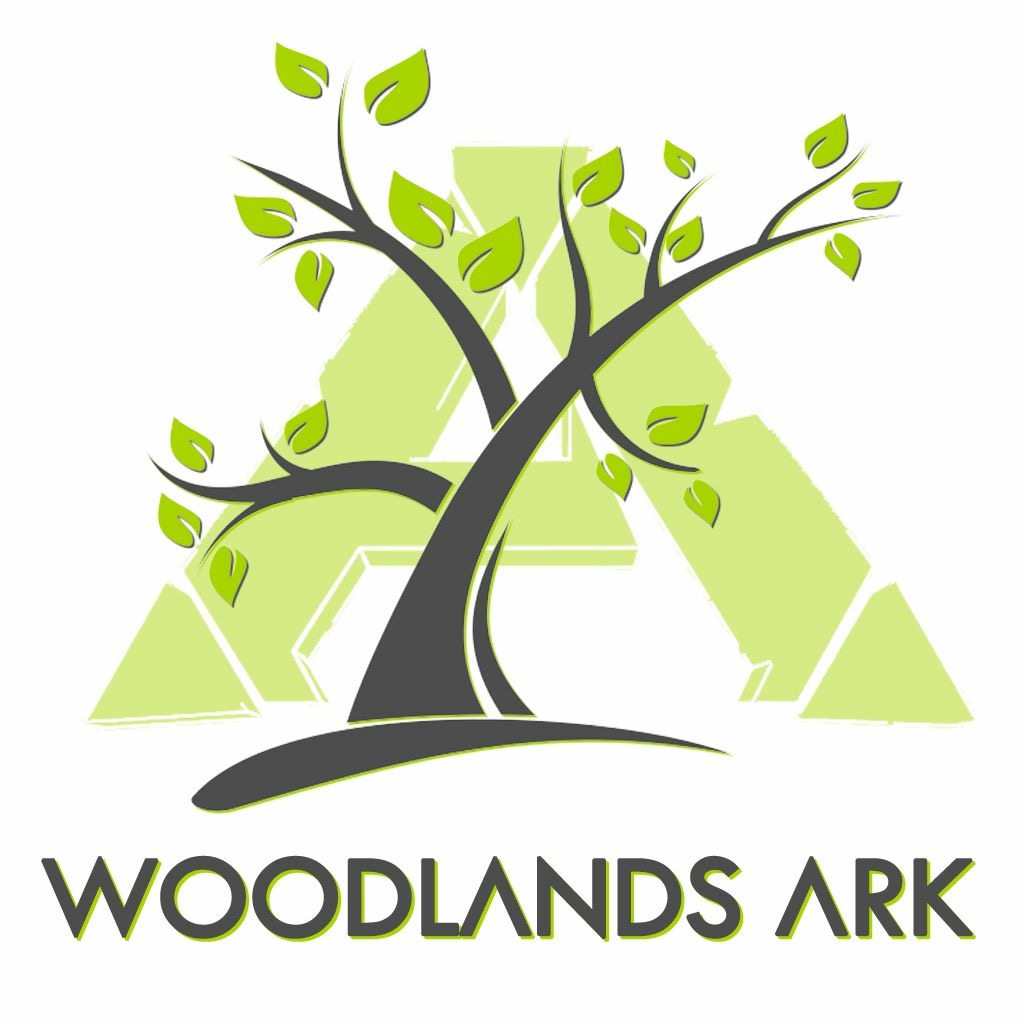 This server has been setup for our valuable mature rule-following players who are unable to purchase a VIP subscription, but would like the privacy and security of playing or keeping a main base on a private server within the cluster. This server is great for those community members who have a good reputation in the cluster. To gain access to this server, simply open a ticket requesting access.

Why Do We Have a Non-VIP Secured Server?

While having a cluster of VIP servers that are subscription based and only available to players over the age of 18, we believed that we should have a secured server for those members who are underage but have proven they are good members of the community. With that idea in mind, the Non-VIP Secured Rag idea was founded, and server added to the cluster.